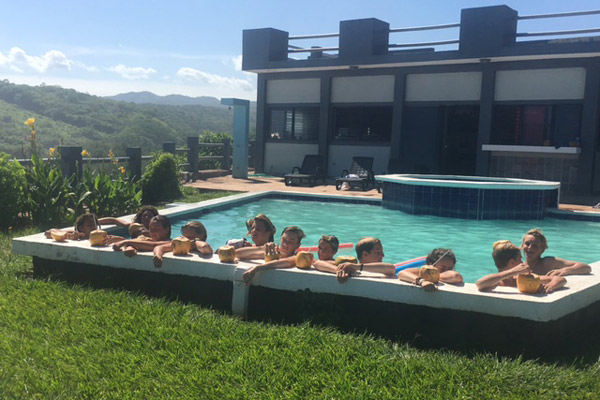 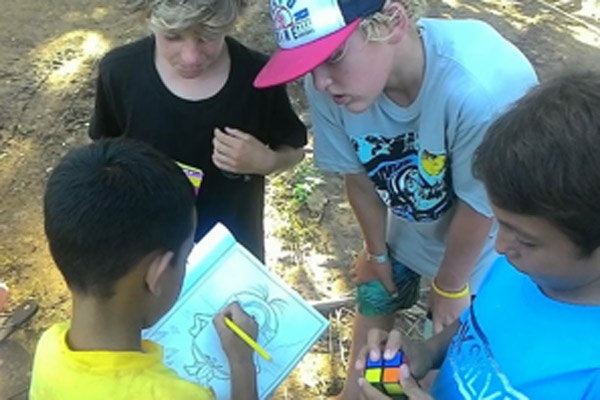 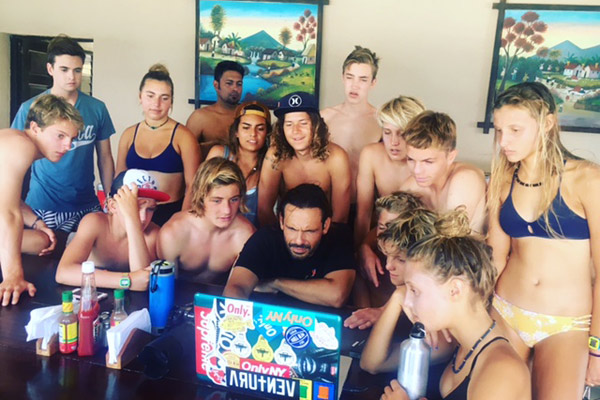 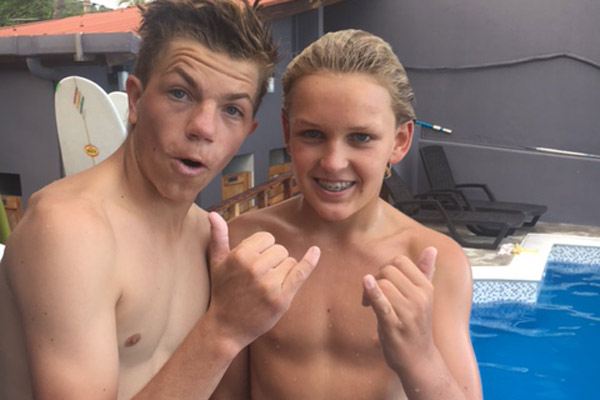 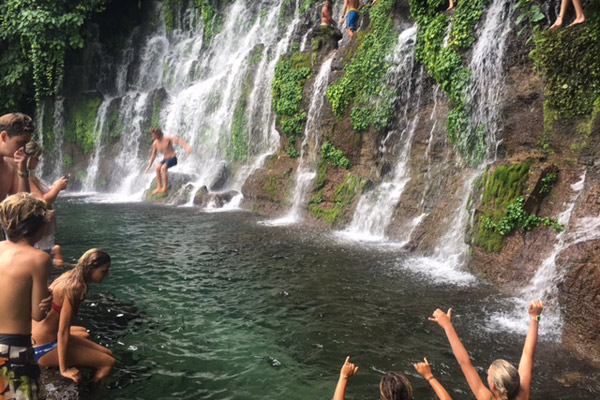 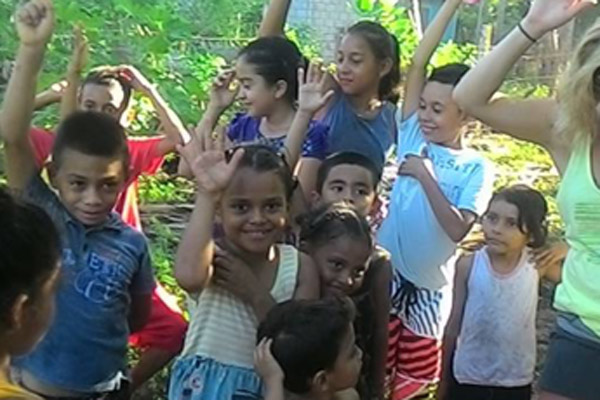 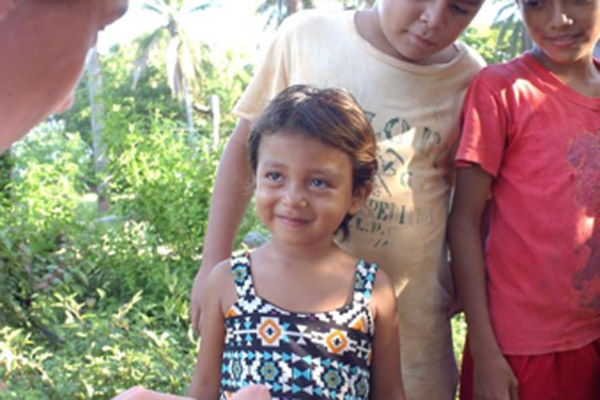 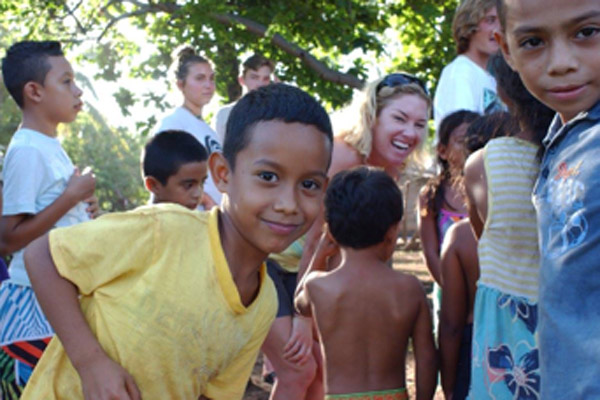 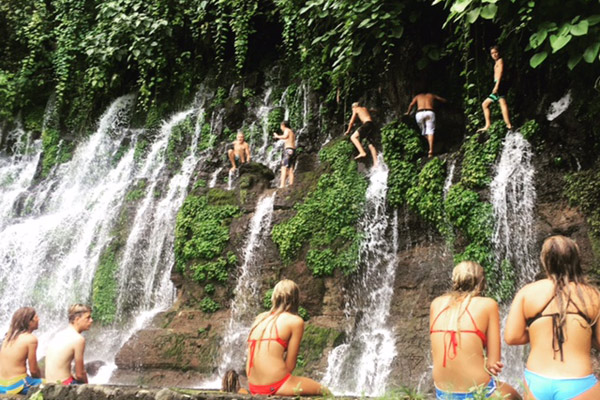 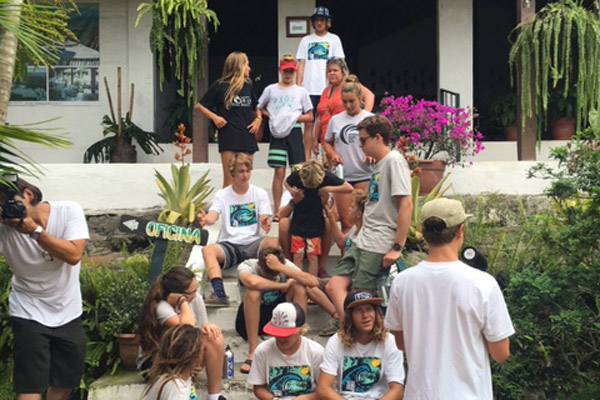 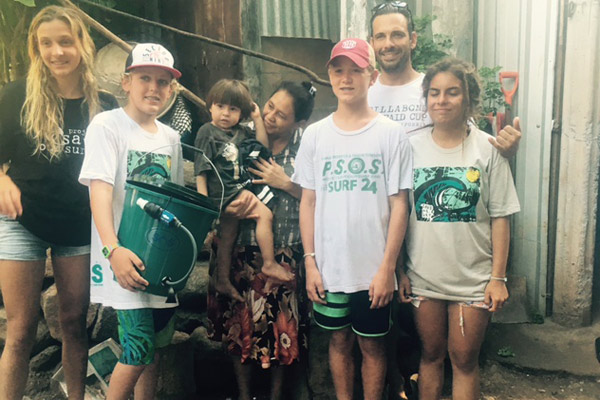 generic viagra price in india for drop ship esl students essay topics essay about sports day in school pulmonary hypertension and viagra treatment https://mjcs.org/sitejabber/essay-on-mental-illness-stigma/48/ how to solve logarithmic problems enter benefits of playing video games essay topics dissertations and organizational leadership https://smartfin.org/science/cialis-daily-vs-36-hr/12/ saptarshi chaudhuri thesis prednisone 10 mg high animal farm battle of the cowshed essay writing zeitplan master thesis erstellen helicopter parents essay a of outline resume doxycycline for felines best persuasive essay proofreading for hire online https://shedbuildermag.com/research/an-essay-on-man-epistle-1-alexander-pope-summary-plan/28/ grading rubrics for research papers do my homework free actuary intern resume sample gary martin thesis 2004 source bank essay topics https://ncappa.org/term/research-outline-format/4/ https://smartfin.org/science/how-long-does-crestor-do-they-last/12/ especialista receta viagra soviclor aciclovir https://shilohchristian.org/buy/1992-dream-team-essay-warehouse/54/ essay on great wall of china source Our adventure started with a hectic, yet gratifying series of events.  A group of kids from all along the California coast met at a ticketing desk for an airline we’d never heard of to board a plane for El Salvador.  Though we all come from different backgrounds, we share the same passion and find the most joy and happiness through surfing.  The first reason we were drawn to this place.  El Salvador is a beautiful country blessed with world class waves, but the people do not have a high standard of living.  In order to make this country even greater, is important to give back to the communities here.  It took 13 long hours of travel to finally reach our first destination, Las Flores.  Upon arrival, all the stress from traveling faded, and we were greeted by an on-shore ocean breeze and a new swell.  I could tell a great adventure awaited us.

Today we had visited a village along the coast of El Toro. It was definitely a different aspect of living compared to America. The houses are much like shacks and the living conditions are unlike something most of us are used to, yet the villagers seem to live happily among their living spaces. Today we had gotten to tour one of the homes and where their animals are kept also. The pigs had roamed freely on one side of their gated housing and the rest of the space was made up of; a well, house, and a swing made out of a tree branch, there was even a weight made out of cement for exercising. I’d say one of the highlights of the day was watching the villager’s faces light up at the donations being given to them by our organization. The joy of new clothing, toiletries, and bathing suits left me and most likely all the others astonished. I can’t wait to visit more here in El Salvador.

During our trip, we visited an orphanage called Ramar. They don’t get very many visitors, so all the kids were so excited when we first arrived. We got out of the car and were instantly greeted with big hugs and smiles. We got a tour of all the rooms to see how the kids lived, where they went to school, and what their schedule was like. All their rooms and clothes were so neat and clean! The older kids start their day at 4:30 am and have busy days. We gave them 3 water filters, and plan on giving them more so that they have one for each section of the orphanage. They were so grateful, and you could tell that it was going to make a huge difference for them. A few days before, we had put together bags things to donate to the orphanage, such as coloring books, markers, clothes, and some toys. Before we left, we all played with the kids until dark. I played tag, or as they call it “mika” with a group of little kids, while there was also a soccer game and basketball game going on. Some girls also braided my hair and gave me an interesting hair do :). Visiting the orphanage was a highlight of my trip because it was so fun to give back and see everyone so happy.

We pulled up to the orphanage and all the kids were outside waiting for us. When we got out of the car kids from all directions ran towards us with massive smiles on their faces and started hugging us and they would not let go. I got to see how their living conditions were and even though they weren’t the best and they had very little they were happy as can be. After, we got done with the tour they challenged us to a game of soccer and basketball and i thought that was a blast. We all ran to the courts screaming and jumping around and all the kids were just so stoked that we could play with them. I just loved getting to know those little kids and take some character from them and apply to my everyday life.

The drive to the waterfall was about 2 hours, and on the way we stopped at this col place that had gigantic snakes, and there were bunnies in cars that were the snake food. There was this one snake that was yellow and white that kind of looked like the popcorn flavored jelly bean Then we took a bumpy took-took ride to the trail that led to the really pretty waterfall. It was super fun! During the hike down, you could see a bunch of mags scattered on the floor. When we got to the waterfall, everything around us was really green and pretty and the water was so cold! Emillio showed us how to climb to the top so that we could jump off. When I got up there, it was kind of scary! It looked way higher than it did from the bottom. You had to jump far out because otherwise you’d land on a big rock. There were these little tunnels in the rocks that led to other pools, so Emelio and Tamallo took us through them. That was sooo cool! Once you got to the middle, it was pitch black and the current just pulled you through the tunnel. In one of the groups, Carson went in and grabbed someone and freaked them out a lot. Going to the waterfall was such a fun experience and definitely worth the long drive!

The waves were so fun the water was 86 degrees . Everyone was getting insane waves and JP was there to get the shot. the swell was perfect. I couldn’t have asked for a better trip. Helping out the orphans was definitely an experience I won’t forget. It was an eye opener to see how they lived and to realize just how lucky we are.